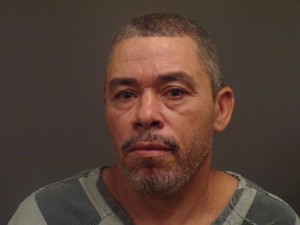 On July 23, a homicide investigation was launched after the body of 70-year-old Michael Johnson of Dadeville was found in some woods off Highway 50 south of the city.

Three days later, Wyckoff was arrested and put into the Tallapoosa County Jail, where he remains with no bond.