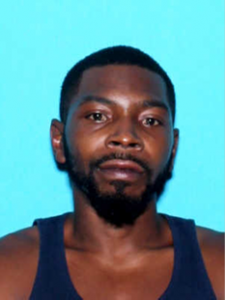 Prattville police have charged a man with attempted murder. He’s accused of shooting his brother, leaving him in critical condition.

Police say shortly before 1:00 this morning, officers heard gunshots near 1714 East Main Street, which around the parking lot of the Blue Iguana Bar and Bama Lanes.

That’s where they say they arrested 34-year-old Teto Williams of Wetumpka and started giving first aid to Williams’ brother. The brother was taken to Baptist South Medical Center in Montgomery for emergency treatment and is listed in critical but stable condition.

Williams was taken to the Autauga County Metro Jail, and is being held on a $150,000 cash bond.