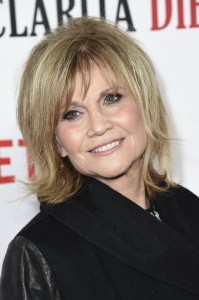 Actress Markie Post, known for roles on “Night Court,” “The Fall Guy” and “Scrubs” has died at 70.

Post played the public defender in the 1980s TV sitcom “Night Court” and was a regular presence on television for four decades. She also had a role in the film “There’s Something About Mary.”