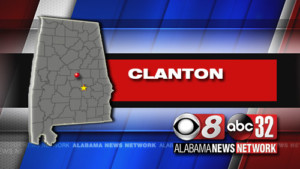 Alabama State Troopers say a woman was killed in a head-on crash on Alabama Highway 22 just west of Clanton.

State troopers say 34-year-old Sara Swindall Moreland of the Lawley community in Bibb County died after her car was hit head-on by another car around 4:50 p.m. yesterday afternoon. Investigators say the driver of the other car swerved into her path.

Moreland was transported to St. Vincent’s in Clanton, where she was pronounced dead.

State troopers are continuing their investigation.