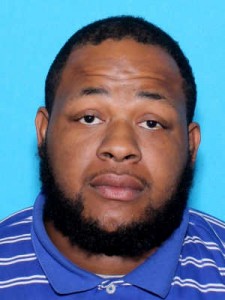 Millbrook police say a Montgomery man tried to run away from a traffic stop on Main Street.

Police say they were conducting a traffic investigation on Main Street near Newton Lane today. Officers say they smelled marijuana coming from the vehicle.

That’s when they say the man inside the vehicle, 31-year-old Nicholas Shipman, got out and ran across traffic and into a yard before he was tased.

Shipman is charged with attempting to elude law enforcement and possession of marijuana.

“He fled across one of our busiest thoroughfares during lunch time traffic, placing himself, officers and the motoring public in danger,” Millbrook Police Chief P.K. Johnson said in a statement.