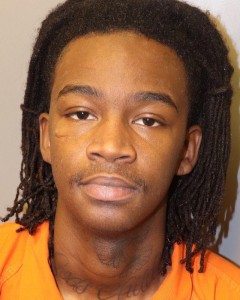 Montgomery police have charged a second man with capital murder in a July shooting that left one person dead and three others injured.

He is charged with the shooting death of 25-year-old Kashea Green of Montgomery. She was killed in a shooting on Rosa Parks Avenue on July 28. Pruitt was arrested Saturday and is being held in the Montgomery County Detention Facility.

Last week, police announced the arrest of 23-year-old Brandon Jenkins of Montgomery, who is facing the same charges. 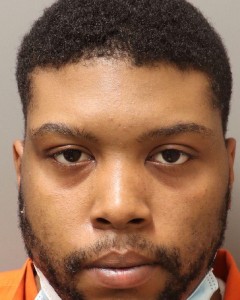