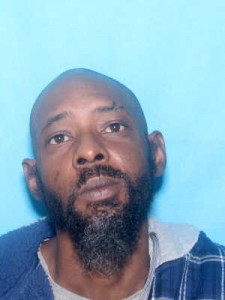 A man has pleaded guilty in Hale County Circuit Court to being involved in a shooting that left a 7-year-old boy dead.

The shooting happened in front of a home on Washington Street in Greensboro on September 6, 2014. State investigators say Jackson and JaPaul Williams had gotten into an argument nearby, ending up near the home where people were gathered, including small children.

Investigators say the two men started shooting at each other. Seven-year-old Decorrin Johnson was hit. The boy’s family drove him to Hale County Hospital, where he was airlifted to Children’s Hospital in Birmingham. However, he died while en route and was pronounced dead at Bibb County Hospital. 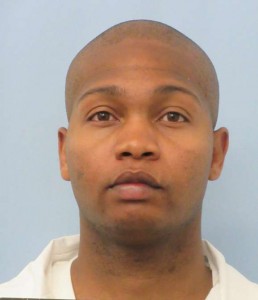 Williams was convicted of murder by a jury in Hale County and sentenced to life in 2019. District Attorney Michael Jackson says it was Williams’ bullet that killed the boy.

“These two gunslingers snuffed out an innocent child’s life. Prison is the only place these two need to be,” Jackson told Alabama News Network in a statement. 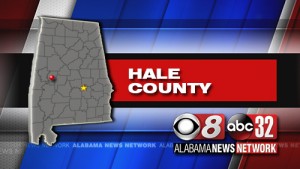