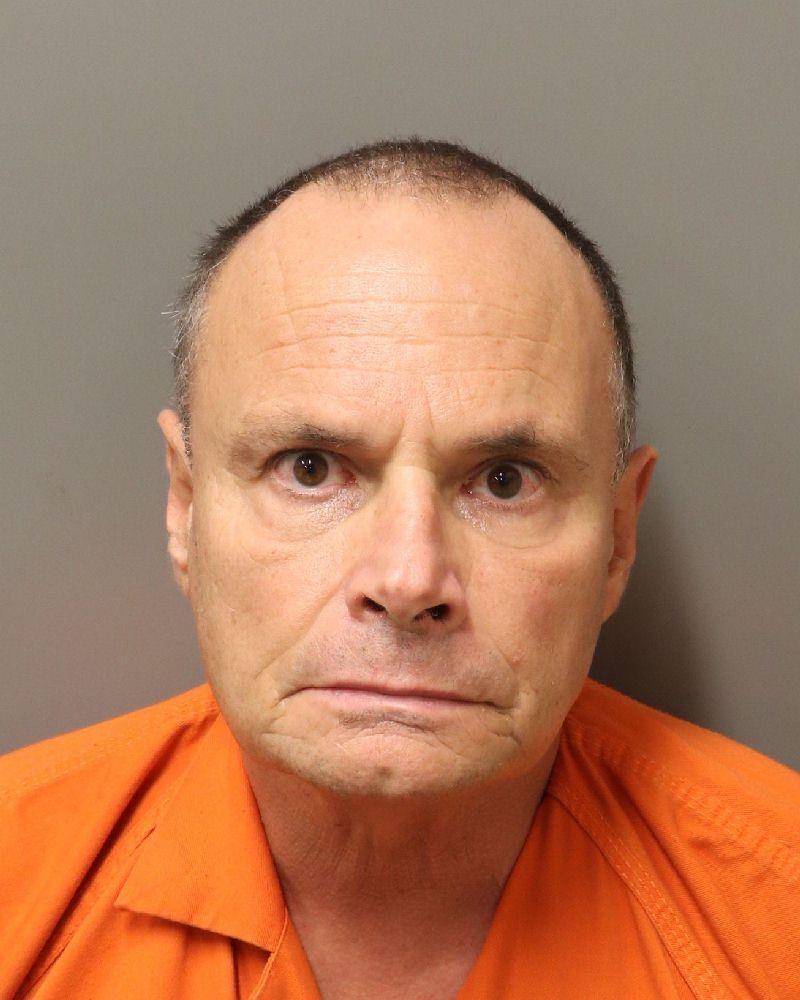 A Montgomery man has been arrested and charged with sexual abuse of a child less than 12 years old.

Montgomery police say 60-year-old Dean Hudgins was taken into custody on September 8 for an incident that occurred between August 15 and August 16.

Court records indicate that Hudgins had sexual contact with a four-year-old boy, but does not specify the relationship between the suspect and the victim.

The United States Marshals Task Force arrested Hudgins Wednesday and he was placed in the Montgomery County Detention Facility.