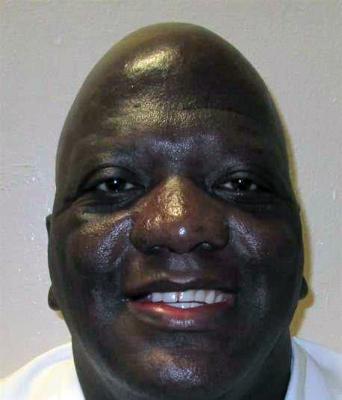 MONTGOMERY, Ala. (AP) — Alabama will allow an inmate’s pastor to hold his hand during an execution scheduled for next month. In a court document, lawyers described the new procedure that will be used.

Willie B. Smith is scheduled to be executed on Oct. 21. Alabama officials in February called off Smith’s execution after the U.S. Supreme Court maintained an injunction saying he could not be executed without his pastor present in the chamber.

A Texas death row inmate won a reprieve Wednesday after claiming the state was violating his religious freedom by not letting his pastor lay hands on him.