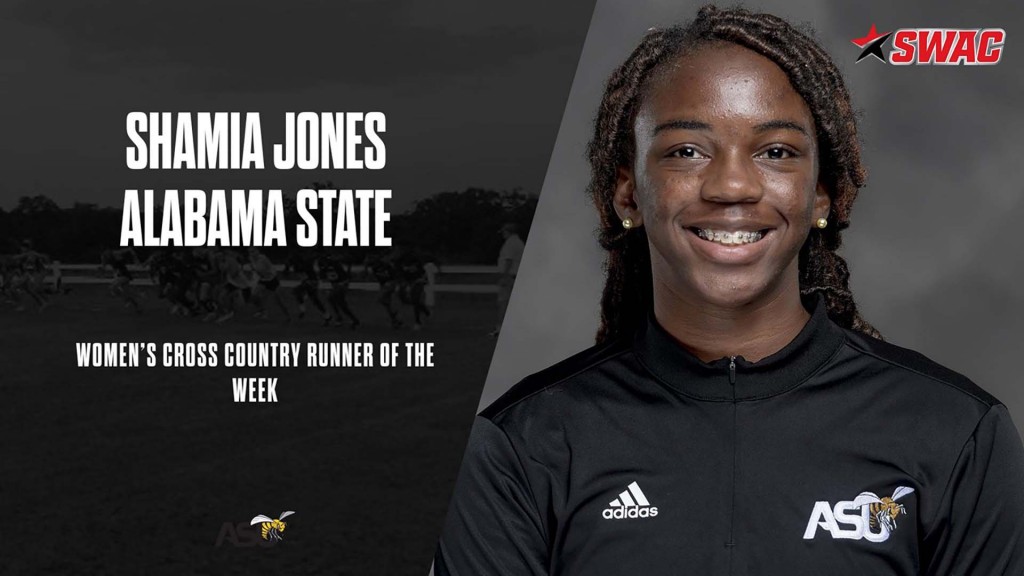 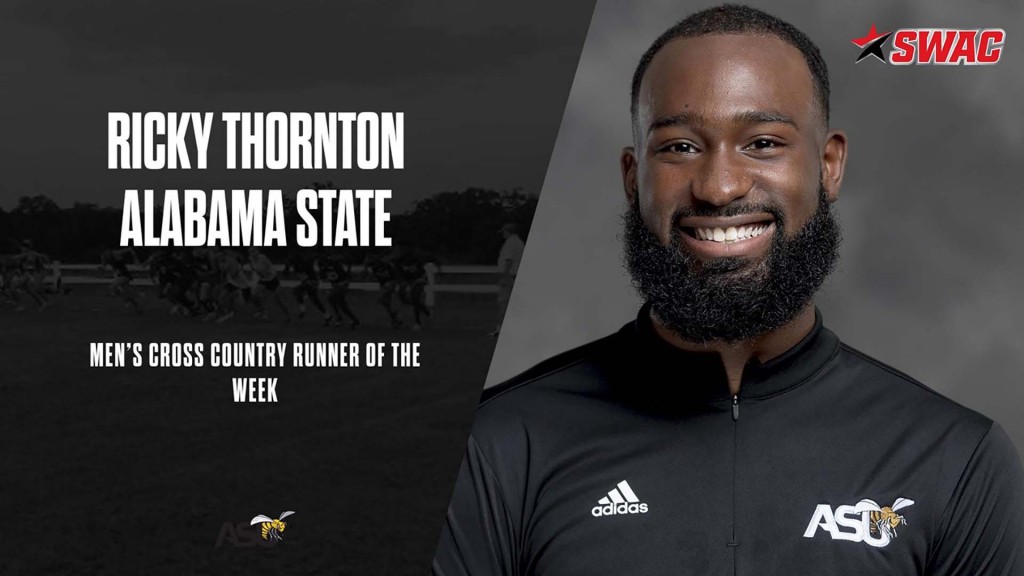 UP NEXT
Alabama State returns to action at the Falcon Classic, hosted by Montevallo, on Friday night.