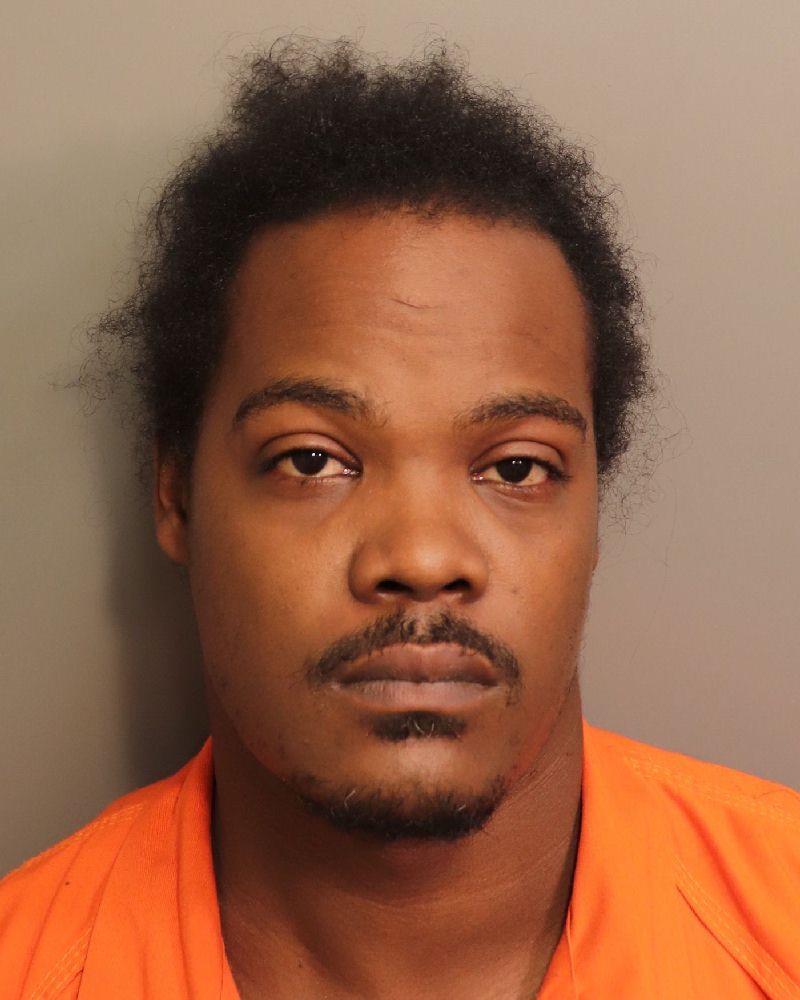 Montgomery police have arrested and charged a man in the fatal shooting on Vaughn Road Wednesday.

The fatal shooting occurred on Wednesday around 5:30PM in the 8000 block of Vaughn Road.

Once officers arrived at the scene, they found Foxhall with a fatal gunshot wound and was pronounced dead.

Gilmore was taken into custody early Thursday morning and is currently in the Montgomery County Detention Facility.

The details surrounding the incident are still under investigation. 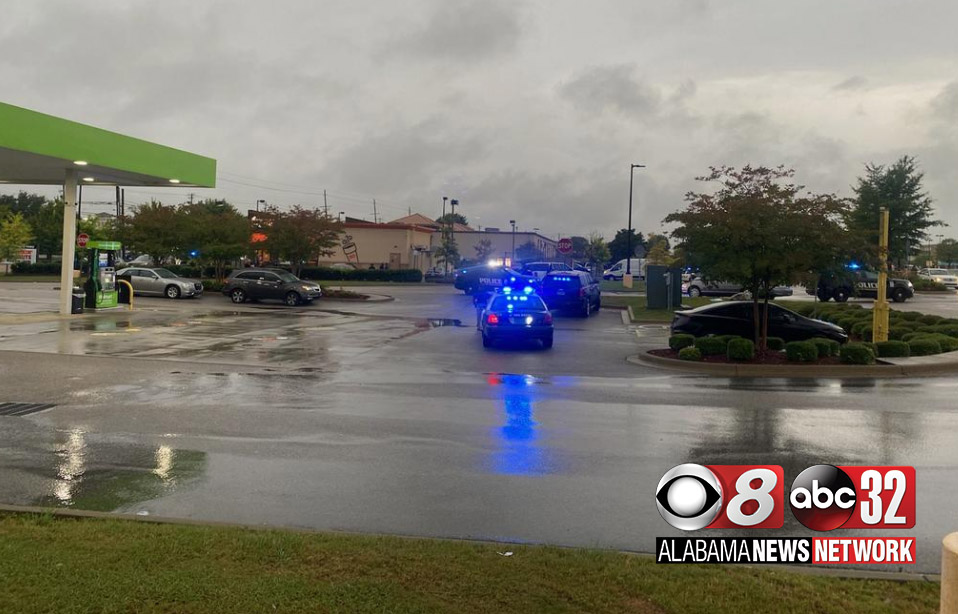