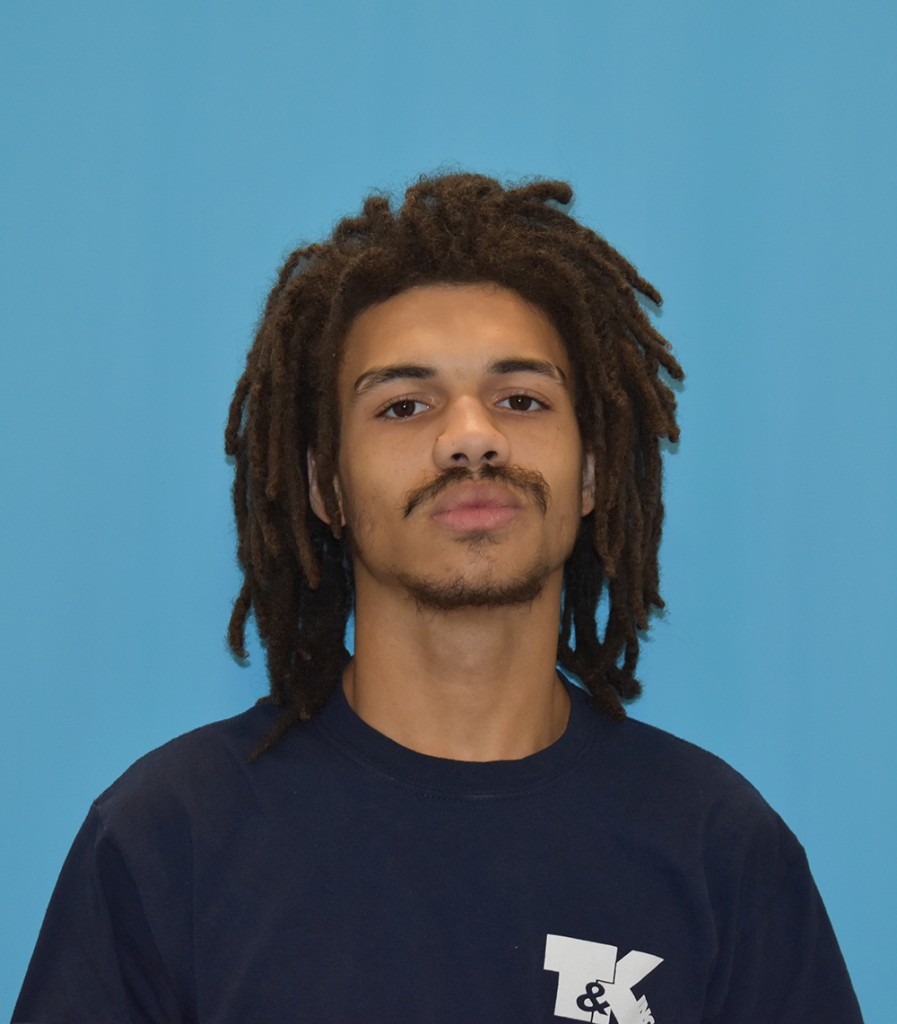 OPELIKA, Ala. (AP) — Police say an Alabama man who took his 2-month-old daughter to a hospital with serious injuries has been charged in the infant’s death.

Opelika Police Chief Shane Healey told in a news conference that 19-year-old Demarcus Smith was jailed on a murder charge in the death of Maliyah Stormi Smith.

Healey says Smith took the girl to the emergency room at East Alabama Medical Center on Tuesday, but doctors couldn’t save her.

An autopsy showed the child died of head injuries, and police say an investigation showed the man was caring for her when she was hurt.

Court records weren’t immediately available to show whether Smith had a lawyer who could speak on his behalf.