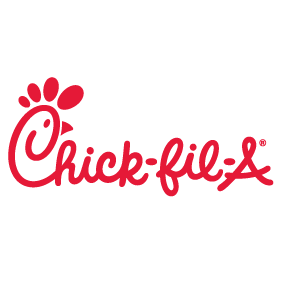 BIRMINGHAM, Ala. (AP) – Prosecutors say a former Chick-fil-A manager in Birmingham has pleaded guilty in a scheme that defrauded customers of nearly $500,000. Larry James Black Jr. worked as hospitality director at a restaurant in downtown Birmingham. A statement from authorities says he pleaded guilty to conspiring to commit wire fraud and bank fraud. The 37-year-old Center Point man is scheduled to be sentenced on Jan. 20. A former manager at the restaurant previously pleaded guilty. Prosecutors say the two diverted $492,000 in customer payments to bank accounts they controlled in 2018. They say Brown used the money for luxury vehicles and vacations.