Selma Police need your help — to catch the persons responsible for shooting two people at a trailer park. 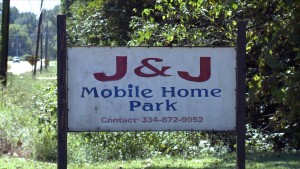 He says several gunshots were fired into the trailer — and a nearby vehicle.

Fulford says people were inside the trailer at the time of the shooting.

“Upon officer arrival they discovered a 15 year old black female — and an 18 year old male that had been struck by some stray bullet that went into the house. They were both transported by POV to the Vaughan E-R where they received treatment for their injuries,” said Fulford.

Anyone with information that can help investigators — call Crime Stoppers at 215-STOP.