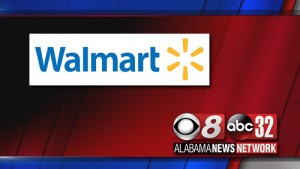 Authorities say they’ve charged a woman with reckless endangerment after her gun went off as she was attacked by two other women in a Walmart in Mobile.

Al.com reports that the gunshot struck her relative — a 5-year-old boy — in the foot on Tuesday. Police on Thursday announced the charge against Miracle Murray.

Police said she was on the ground and being attacked by the women when her gun accidentally discharged.

Mobile police Officer Katrina Frazier says a round from the gun struck her hand before hitting the boy’s foot. Frazier says Murray took the boy to a hospital for treatment.