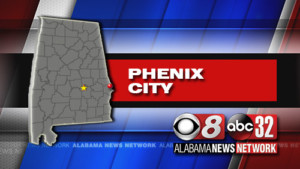 An apparent domestic incident has led to the deaths of four people in Phenix City in what appears to be a murder-suicide.

It happened at or near a home off U.S. Highway 80. Russell County Chief Assistant District Attorney Rick Chancey said the dead include three adults, one of whom was pregnant, and an unborn child. The suspected gunman is among the dead.

The names of the victims have not yet been released.