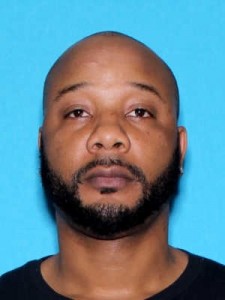 The Lowndes County Sheriff’s Office says a man has been arrested in the shooting death of another man in the Mosses Meat Market in the town of Mosses.

Investigators say 29-year-old Brandon Lamar Middleton was shot in the Mosses Meat Market on Sunday. Deputies found him unresponsive, lying on the floor. He was pronounced dead of a gunshot wound to the head at a Montgomery hospital.

Deputies say 39-year-old Cornelius Thomas, Jr. was later taken into custody and charged with murder. He is being held in the Lowndes County Jail with a bond of $250,000.

Investigators say it is unclear as to the motive for the killing. If you have any information on this incident, call the Lowndes County Sheriff’s Office Investigations Division at (334) 548-2323.