Two new Dallas County officials took office Friday — nearly a year after they were elected by the people.

Dallas County has a new tax assessor — along with a new tax collector.

Each is the first black woman — to serve in her respective office.

“They were elected last year and the law states that — their term starts the October after the election,” said Probate Judge Jimmy Nunn. 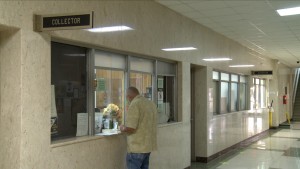 “We didn’t sit idle. We also had some training, a great orientation with some of the organizations. So, it’s been really, really good. That time really flew by,” said Bonner.

Both officials say they’re excited to finally get to work.

The two tax officials — and their offices — will work together closely — to get the job done.