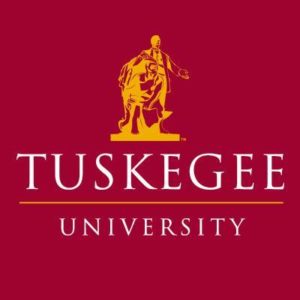 Tuskegee University President Charlotte Morris has released a letter outlining an apparent fraud scheme involving former employees who tried to defraud the university of about $500,000.

In her letter, she says in January 2020, the Tuskegee University Board of Trustees learned of financial irregularities involving grant payments in certain university fund accounts.

After an internal investigation, she says the university confirmed several former employees had conducted a multiyear scheme to defraud Tuskegee of approximately $500,000 by diverting grants and university-owned funds.

She says, “While no amount of theft is ever acceptable, we learned the fraud scheme in total involved less than 2% of the funds in the affected grants in small increments, believed to be an intentional tactic to avoid detection. Fortunately, we also know the scheme had minimal impact on the distribution of the hundreds of millions of dollars that Tuskegee received in grant funding during that time, funding which has successfully supported groundbreaking research by the university’s faculty and staff across several departments.”

Morris says several employees are no longer employed by Tuskegee due to their involvement in the scheme or failure to prevent it. In addition, three former employees have been arrested by state law enforcement and charged with theft.

“The actions of these former employees, who took advantage of the university and breached our community trust in the process, are disturbing and unacceptable. Their actions contradict both our values and our commitment to creating a campus environment based on trust, integrity, and honesty,” she said.

Morris says no grant payments or funds at the university are currently affected by this scheme, nor was any student financial aid involved.