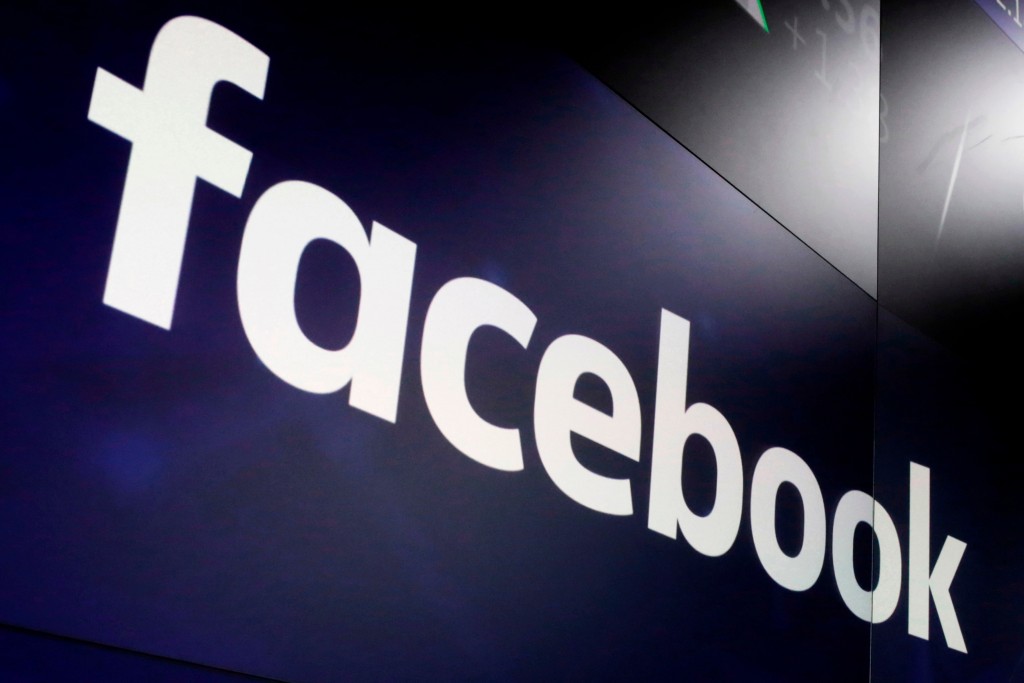 FILE – In this March 29, 2018, file photo, the logo for Facebook appears on screens at the Nasdaq MarketSite in New York’s Times Square. Facebook prematurely turned off safeguards designed to thwart misinformation and rabble rousing after Joe Biden defeated Donald Trump in the 2020 elections in a moneymaking move that a company whistleblower alleges contributed to the deadly Jan. 6, 2021, invasion of the U.S. Capitol. (AP Photo/Richard Drew, File)

The company said it was “aware that some people are having trouble accessing Facebook app” and it was working on restoring access.

The company did not say what might be causing the outage, which began around 11:45 ET.

Facebook is going through a major crisis after the whistleblower who was the source of The Wall Street Journal’s series of stories exposing the company’s awareness of internal research into the negative effects of its products went public on “60 Minutes” Sunday.