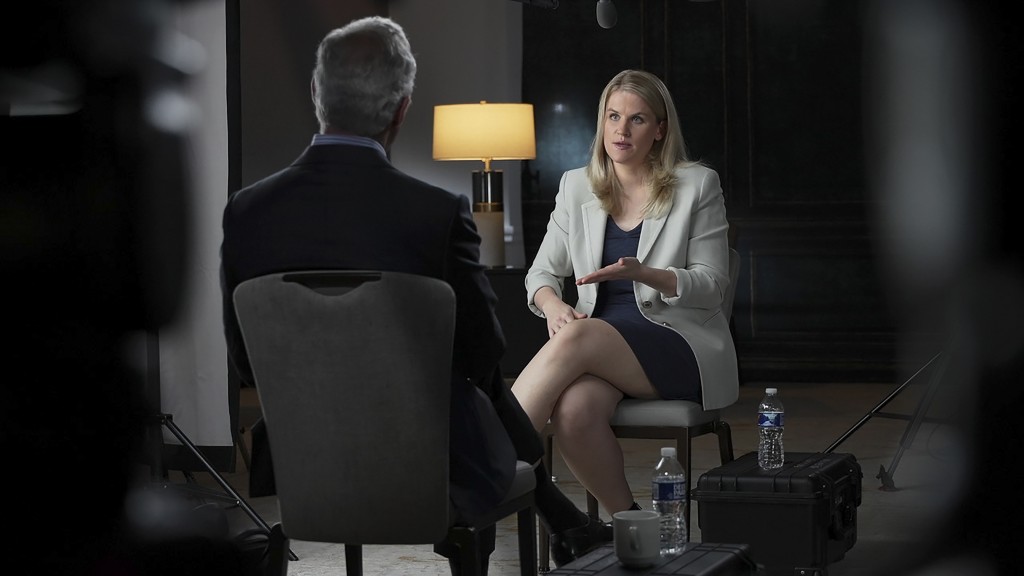 The whistleblower, former Facebook product manager Frances Haugen, also asserted during an exclusive interview that aired Sunday on CBS’ “60 Minutes” that a 2018 change to Facebook’s news feeds contributed to more divisiveness and ill will in a network ostensibly created to bring people closer together.

Facebook contends Haugen’s allegations are misleading and insists that there is no evidence to support the premise that it’s the primary cause of social polarization.

(Copyright 2021 The Associated Press. contributed to this report. All rights reserved. This material may not be published, broadcast, rewritten or redistributed without permission.)