People in Camden continue to mourn the loss of the city’s police chief. 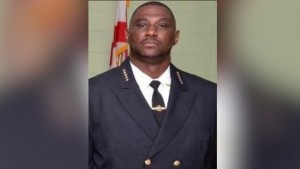 And he served as chief — for about the past three years.

Then died at his home — later that evening.

“He was a good guy, a real good guy. Had a strong faith,” said Creswell.

The cause of Dale’s death — has not been determined at this time.