MORE RAIN AND STORMS: The upper-level trough continues to sit to our west and is keeping our weather wet and unsettled again today with numerous showers and storms. Expect more clouds than sun with periods of rain and highs in the upper 70s to low 80s.

Periods of heavy rainfall could lead to flash flooding and almost all of Alabama remains under a Flash Flood Watch through tonight. Rainfall totals through midnight could be in the 1-3 inch range, with isolated higher amounts. 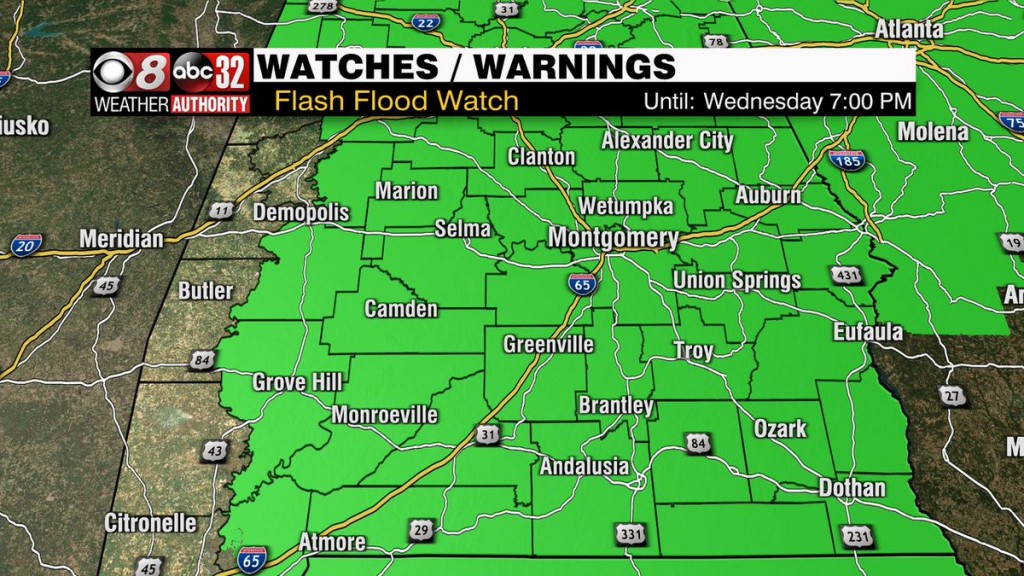 We could also see a few stronger storms today across much of Central Alabama with gusty winds and hail due to the colder air aloft and the SPC has a “marginal risk” of severe thunderstorms defined much of Alabama this afternoon and evening. 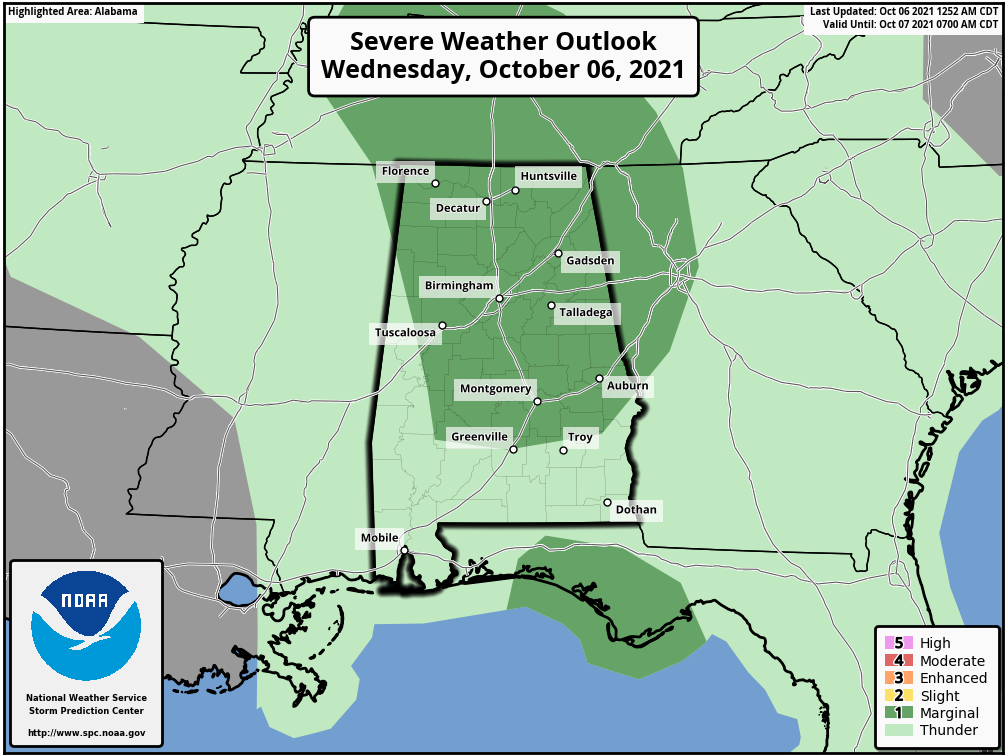 THURSDAY CHANGES: Tomorrow, the trough will begin to lift out of the area and showers and storms will begin to thin out as drier air begins to return to the state. Thursday’s highs will be in the lower 80s with a mix of sun and clouds.

NEXT WEEK: New model data suggests enough moisture could return for a few isolated showers during the first half of the week, but an upper ridge will be in place and any rain should be light and very spotty. Temperatures will be above average next week with highs between 80 and 85 degrees 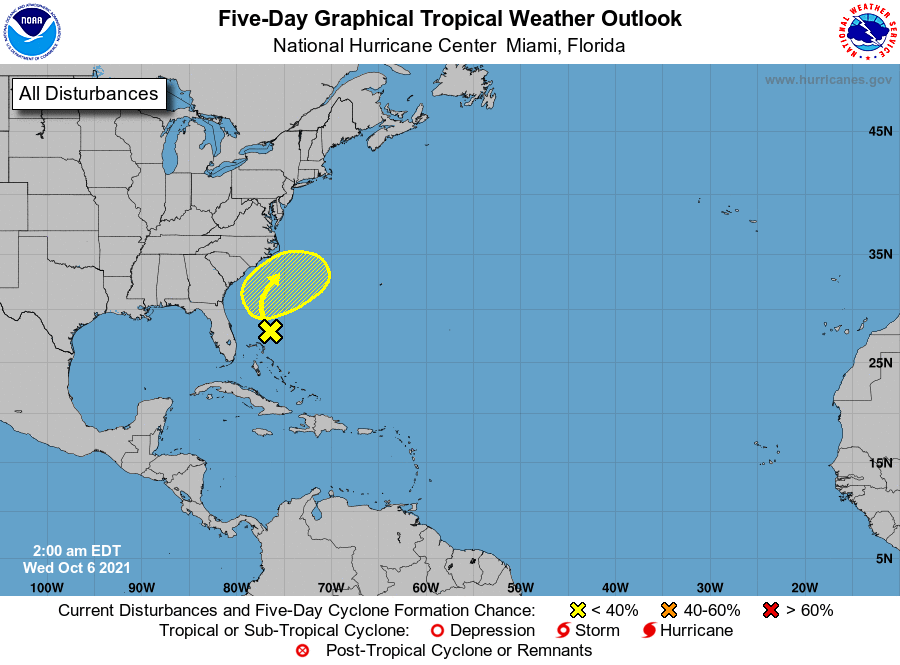 IN THE TROPICS: Disorganized showers and thunderstorms continue in association with a surface trough centered about 100 miles northeast of the northwestern Bahamas. Upper-level winds are expected to remain unfavorable for significant tropical development of this system while it moves slowly northwestward or northward over the next few days. Although upper-level winds could become a little less hostile by the weekend, the system is forecast to interact with a front near the coast of the southeastern United States around that time, and tropical development still appears unlikely. Formation chance through 5 days…low…10 percent.

Have an amazing Wednesday!!!
Ryan