Investigation Into the Death of Camden Newspaper Reporter Continues

An investigation into the death of a well-known newspaper reporter — continues in Camden. 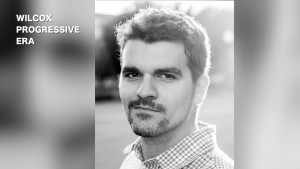 They say it appeared that Van Sice had been shot.

“As of right now we have, the body have been sent off to forensic science. We’re treating it like a death investigation at this time,” said Powell.

Van Sice had been working at the paper since about 2015.