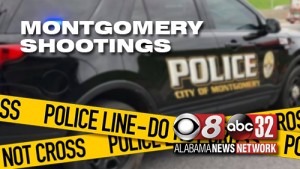 According to Capt. Saba Coleman, the first shooting happened at around 2:20 a.m. in the 200 block of Stephens Street.  That is north of West Fairview Avenue. Police found a man with a life-threatening gunshot wound. The man was taken to a hospital for treatment.

Capt. Coleman says the second shooting happened at around 2:30 a.m. in the 400 block of South Jackson Street. That is near the intersection of Highland Avenue and High Street. The man’s gunshot wound was non-life threatening. He was also taken to a hospital for treatment.