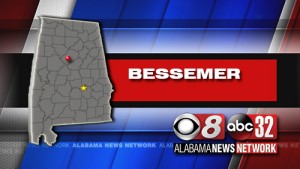 Police in Bessemer say an argument over the University of Alabama football team’s loss to Texas A&M led to a deadly shooting at a home.

Lt. Christian Clemons says two men started fighting over which team was better at a gathering when the game was in its final minutes Saturday night. The homeowner asked the men to leave, and shots were fired outside.

Clemons says officers found Kealand Amad Pickens, who had been shot several times in the torso. The 27-year-old was taken to a hospital, where he was pronounced dead around 3:20 a.m. Sunday.

Police say the shooter fled the scene and is still at large.