“The Wonder Years” to Film Scenes in Downtown Montgomery 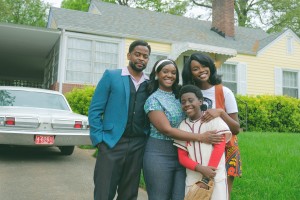 Scenes of the reboot of the classic ABC TV show “The Wonder Years” are being filmed this week in Montgomery. On Wednesday, crews and actors will be downtown.

Roads near the Court Square Fountain at the bottom of Dexter Avenue will be closed Wednesday for the production, according to the City of Montgomery.

The remake of “The Wonder Years” features a Black family living in Montgomery during the late 1960s.

Just like the original series that ran from 1988-1993, the show looks at life through the point of view of a boy who is coming of age. This time, it is 12-year-old Dean, who is growing up with his middle-class family.