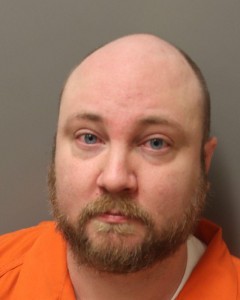 Attorney General Steve Marshall has announced the conviction of a Montgomery County man for possession of child pornography.

According to the attorney general’s office, 41-year-old Nicholas DeWayne Done of Pike Road, pleaded guilty Thursday in Montgomery County Circuit Court to one count of possession of obscene matter depicting a person under the age of 17.

Done was sentenced to 10 years, which was split for him to serve one year in custody followed by a term of two years of supervised probation.

Upon his release, he will be required to register as a sex offender and abide by all requirements of Alabama’s Sex Offender Registration and Notification Act.