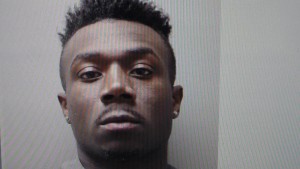 Troy University says a football player has been indefinitely suspended from the team following his arrest by Troy police.

Police say they had gone to a home in the 400 block of Elm Street to help the U.S. Marshal’s Gulf Coast Regional Fugitive Task Force. Agents were looking for a suspect from the Mobile area, when officers made contact with Todd.

Police say it’s believed that Todd was hindering the apprehension of the suspect, who was wanted for a felony. Todd was also found to possess an amount of marijuana that would be consistent with personal use, according to police.