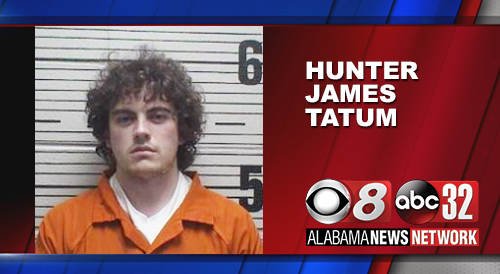 The Prattville man accused of killing his pregnant wife and unborn child had his preliminary hearing Thursday afternoon.

Police say they responded to a shooting in the 800 block of Sunset Court shortly after midnight Monday morning. The location is west of U.S. Highway 31, south of East Main Street.

That’s where they say they found Hunter James Tatum and his unconscious wife, who is now identified as Summer Knight Tatum. Summer Tatum was taken to Baptist Medical Center South.

When it was discovered that she was pregnant, the baby was delivered and placed in the NICU. However, police say both the baby and the wife didn’t make it.

According to court records, Summer was shot with a firearm in the back of the head following a physical altercation between her and Hunter.