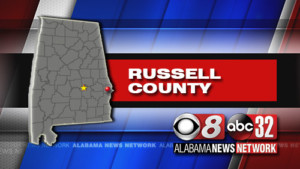 A well-known high school baseball coach from Alabama has been found innocent of assaulting a player but guilty of harassment.

The verdict overturned an earlier district court decision that convicted Rasmus, who appealed after being accused of choking a player.

The 55-year-old Rasmus was convicted on a lesser count of harassment. Rasmus won a state championship at Russell County in 2005 and coached a Phenix City team to the 1999 U.S. championship and runner-up finish in the Little League World Series.