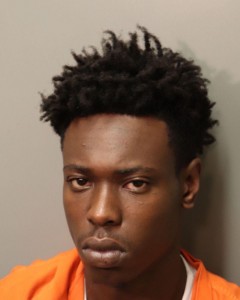 Montgomery police say they have charged a man with second-degree assault and first-degree robbery.

Police say 20-year-old Justin Hendrix faces charges in the robbery, which happened on Sunday at about 1:25 p.m. in the 5100 block of Carmichael Road, near Eastern Boulevard.

As Alabama News Network has reported, police on Sunday reported a shooting and police chase in that same area. The victim in the shooting had a non life-threatening injury.