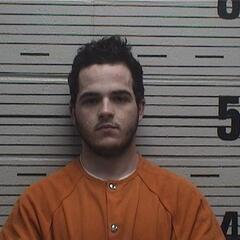 Alabama State Troopers say a Lowndes County Sheriff’s deputy has been arrested on a DUI charge after a crash in Autauga County.

State troopers say they were notified of a single-car crash on Interstate 65 near the 186 mile marker at around 7 a.m. Saturday.

Investigators say the car, along with the driver, 21-year-old Michael Lewis of Deatsville, were eventually found near the 184 mile marker at around 8:30 a.m.

Lewis was arrested on a charge of DUI and put in the Autauga County Jail. No other information was released.