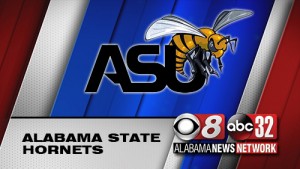 Alabama State has announced that Donald Hill-Eley will no longer be serving as a coach for the university,  Alabama State’s Director of Intercollegiate Athletics, Dr. Jason Cable announced the change, thanking Eley for his seven years of coaching.

Taking his place for the remainder of the season will be Defensive coordinator Travis Pearson, Pearson will serve as an interim coach beginning with the Hornets’ game against Prairie View A&M on the road on Saturday afternoon.

Eley went 20-21 in four-plus seasons at the helm of Alabama State. He took over the program in the fall of 2017 after an 0-5 start, leading the Hornets to a 5-1 record in their final six games of that season. 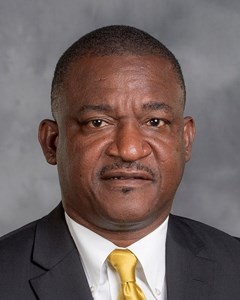