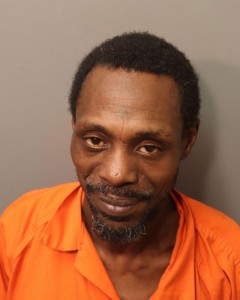 Montgomery police say they have made an arrest in the shooting death of a man on Monticello Drive on Sunday.

Police say 46-year-old Tyrone Burgess of Montgomery is charged with murder in the death of 42-year-old Rayshaun Glanton, of Midland City, which is in Dale County.

Police say the went to the 5800 block of Monticello Drive Sunday at about 10:35 p.m. to find Glanton shot. He was taken to a hospital, but was pronounced dead.

Police say Burgess was taken into custody on Monday and put in the Montgomery County Detention Facility.