UPDATE: Andalusia Murder Suspect Turns Himself in to Police 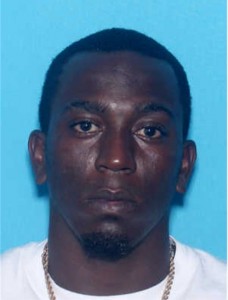 Andalusia police say a murder suspect has turned himself over to authorities.

Corneliuse Trayvon Marshall, 27, turned himself over at around 12:30 p.m. this afternoon, according to Andalusia Police Chief Paul Hudson. Police say he had been tracked to a hotel in Opp yesterday, where he had been staying for several days. Police found his room empty, but say they’d only missed him by a few hours.

Marshall is accused of the shooting death of 32-year-old Domonique Terrell Curry on October 23. Curry was shot on Mock Street.

Police say two people associated with Marshall were arrested on Wednesday, one for intimidating a witness and the other for hindering prosecution.