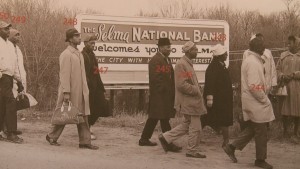 Bloody Sunday was one of the most pivotal events of the modern civil rights movement. Now historians are trying to identify the people — who marched into the pages of history.

A photographic exhibit on display at the Selma-Dallas County Public Library — is part of an on-going effort to identify — the unknown foot soldiers of Bloody Sunday. 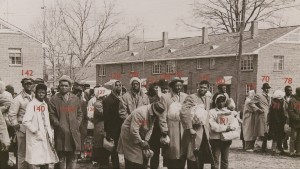 “We hope people will come down and just walk among these pictures and immerse themselves in those faces and maybe one will pop out and you’ll say — Huh, I know who that is,” said Nichols.

“We’re just hoping to get some names with faces. So these folks and their story can be a strong remembrance of who we were and what we’re becoming together.”

Auburn University compiled the photographs — and coordinated the effort to to identify the unknown heroes of the historic day. 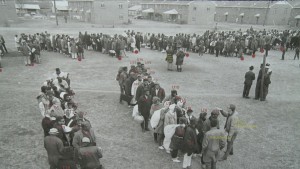 Keith Hebert is the Draughon professor of Southern History at Auburn.

“We started this effort in mid-August of 2021 and so far we’ve identified about 70 to 75 marchers who previously we had not identified before,” said Hebert.

“This is all part of a much larger project which is to preserve the historic sites that are significant to Bloody Sunday.”

The last day of the exhibit is Wednesday.

There are also plans in the works — to display the exhibit — in Marion and Montgomery.