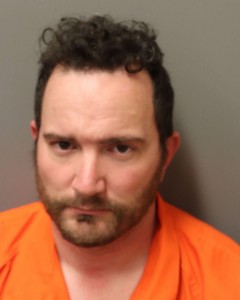 If convicted, Satterwhite faces a maximum penalty of up to 10 years in prison and a fine of up to $15,000 for each of the five counts, which are class C felonies.

No further information about this case was released.