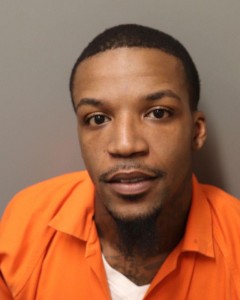 Police say 26-year-old Jeremie Wright is an additional suspect in the death of 42-year-old Rayshaun  Glanton of Midland City.

Police say Glanton was shot around 10:35 p.m. on Sunday, Oct. 31. He was taken to a hospital, but was pronounced dead.

Another suspect, 46-year-old Tyrone Burgess of Montgomery, has already been charged with murder in Glanton’s death.

Wright was taken into custody on Tuesday and then placed in the Montgomery County Detention Facility.  Police have released no other information about the case.