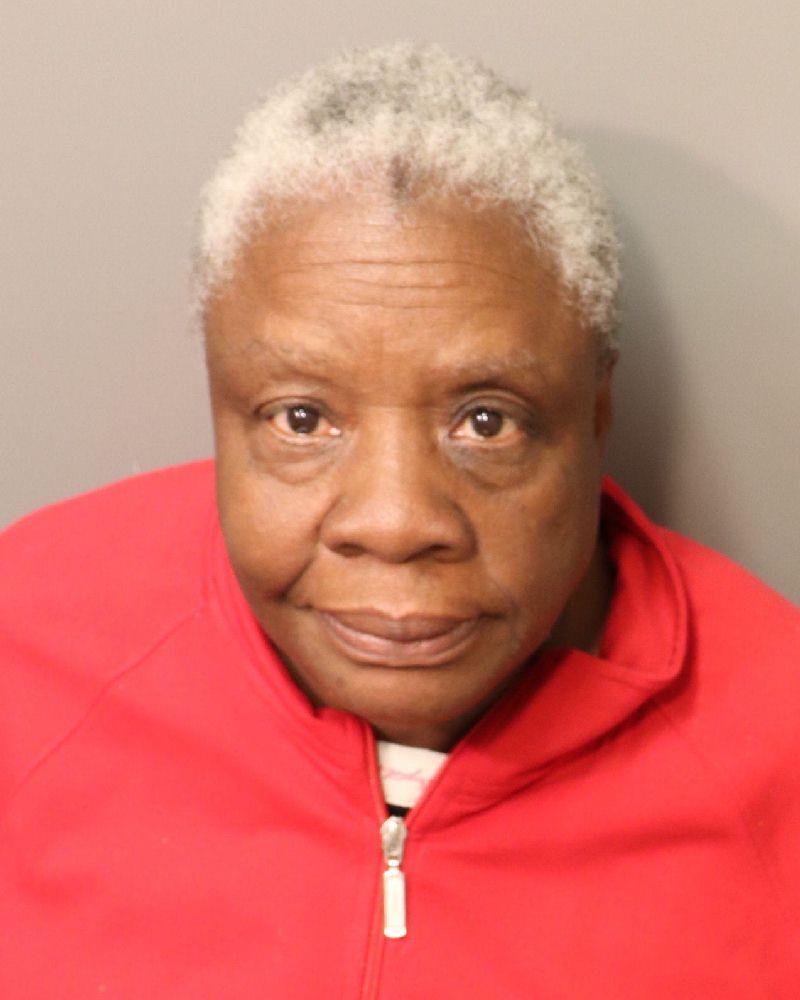 A former interim chief financial officer for Montgomery Public Schools has been arrested by the Attorney General’s Officer.

According to the AG’s Office, the warrant alleges that Palmer used her position as interim Chief School Financial Officer for MPS to perpetrate a false invoicing scheme in which she and her accomplices stole $314,867.56 from the school system. When questioned by investigators with the Attorney General’s Office about her involvement with the false invoicing scheme, the AG’s Office said Palmer lied and denied any knowledge of the scheme.

Alabama News Network reached out to Montgomery Public Schools regarding Palmer’s arrest. MPS officials said due to the ongoing investigation, they are deferring all questions to the Attorney General’s Office.