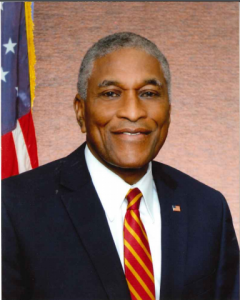 Tuskegee City Council member Johnny Ford has announced that he will seek the District 82 seat in the Alabama House of Representatives in 2022.

Ford, who is a former Tuskegee mayor and former member of the Alabama Legislature, says he will seek the office as a Democrat. He has previously served as a Republican and as an Independent.

For says he plans to make health, gaming and education his priorities of his campaign.

“Enough talk”, Ford said in a statement, “We need Medicaid expanded now, in order to save lives in Alabama. The people want to vote on gaming now, and use that money for health care, and the education of our children.”

The District 82 seat is currently held by Democratic Rep. Pebblin Warren. The state primaries are May 24, 2022.