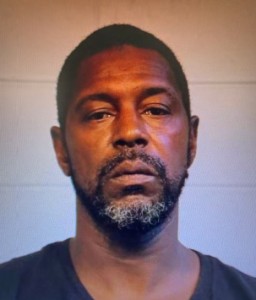 A man has been arrested and charged with injuring an Alabama state trooper who was trying to arrest him.

Officials said that no shots were fired in the original incident, which was described as a physical altercation. It happened around 11:45 p.m. on Friday at Alabama Highway 28 and Interstate 20/59 in Livingston, when the trooper stopped Wade for a traffic violation and then attempted to arrest him on six warrants.

The injured trooper was treated at an area hospital for injuries sustained during the incident.

Wade was being held in jail on charges of attempted murder, first-degree escape and second-degree theft of property.