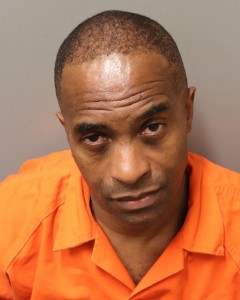 Alabama Attorney General Steve Marshall has announced that the former mayor of the Lowndes County town of Mosses, Walter Sylvester Hill, has been charged with rape.

As a result, Hill’s probation for a prior ethics conviction has been revoked and he will return to prison.

In 2017, Hill pleaded guilty to a felony ethics charge of using his office for personal gain. According to the attorney general’s office, Hill’s conviction resulted from multiple schemes to direct more than $25,000 belonging to the Town of Mosses to his personal bank account or to pay his personal bills.

Hill was sentenced to five years, serving approximately three months in prison, with the remainder of the sentence on community corrections followed by probation.

According to the attorney general’s office, this month, Montgomery police received a complaint that Hill forcibly raped a 12-year-old child.

Following Hill’s arrest on the rape charge, his probation officer issued a delinquency report to Montgomery Circuit Judge Greg Griffin. At a court hearing yesterday, Griffin revoked Hill’s probation and ordered him to serve the remainder of his five-year prison sentence for the ethics conviction.

The Montgomery County District Attorney’s Office is prosecuting the rape charge. The case has not yet been presented to a grand jury.