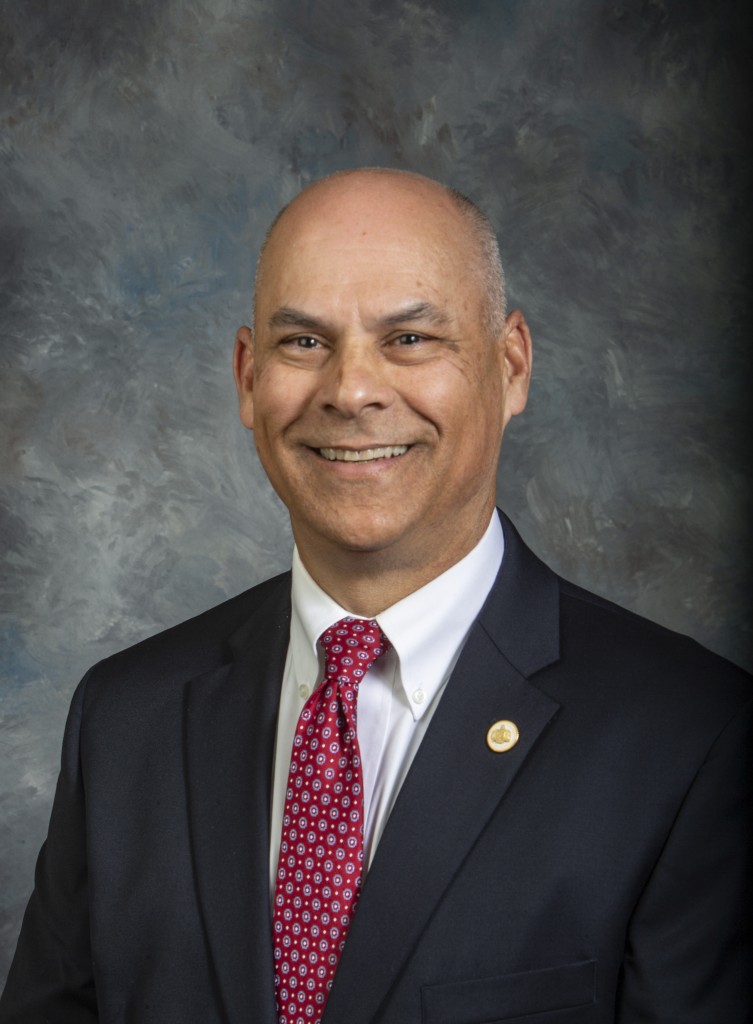 John Hamm will become the next ADOC Commissioner on January 1, 2022./Source: Office of Governor Kay Ivey

Governor Kay Ivey announced Tuesday that ALEA Deputy Secretary John Hamm will become the next commissioner of the Alabama Department of Corrections next month.

Governor Ivey made the appointment after announcing that after seven years in office, Commissioner Jeff Dunn plans to step down from his role on December 31.

“For decades, the challenges of our state’s prison system have gone unaddressed and have grown more difficult as a result, but after assuming office, I committed to the people of Alabama that we would solve this once and for all. Commissioner Dunn and I have worked together to make many foundational changes, including getting the Alabama Prison Plan moving across the finish line, and I know this critical step will make a difference for decades to come,” said Governor Ivey. “I have said before that Commissioner Dunn has a thankless job, but I am proud that he has led with the utmost integrity. He has helped lay the groundwork that I now look forward to building upon with John Hamm at the helm.”

Governor Ivey said Hamm has more than 35 years of law enforcement experience. Prior to serving as deputy secretary of ALEA, he was at the helm of the State Bureau of Investigation and served in other capacities at the agency. He also has extensive law enforcement background in corrections, both at the state and local levels.

“I am honored and humbled by Governor Ivey appointing me as commissioner of Corrections,” said Hamm. “I will work diligently with the men and women of DOC to fulfill Governor Ivey’s charge of solving the issues of Alabama’s prison system.”