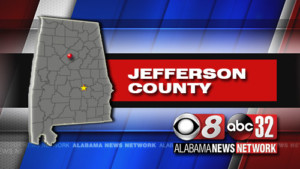 A Jefferson County judge who handles domestic relations cases has been removed from office after being accused of inappropriate behavior.

The Alabama Court of the Judiciary on Friday issued the order removing Nakita Blocton from her position as a circuit judge.

The panel said Blocton made derogatory comments about staff and other judges and used fake social media accounts to communicate with people in a case.

The court ruled Blocton had demonstrated a pattern of inappropriate behavior and comments as well as a pattern of deception and dishonesty.