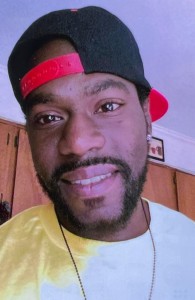 Troy police need your help to find a missing man who hasn’t been seen since October.

Police would like to find 35-year-old Aaron Danyale Reeves. Police say he was last seen in Ariton on October 28 and spoke of going to the beach. Police say Reeves is known to suffer from several psychological disorders.