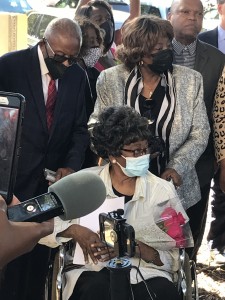 The juvenile court records of Montgomery civil rights pioneer Claudette Colvin have been expunged, according to The Colvin Family Legacy.

At age 15, Claudette Colvin was arrested on March 2, 1955, in Montgomery for violating bus segregation ordinances — nine months before Rosa Parks.

Colvin was made a ward of the state and placed on indefinite probation. Now 82 years old, her probation technically ended when she became of legal age and the juvenile court no longer had jurisdiction. But because she was placed on “indefinite probation” her family was always fearful for her and they did not realize that the probation ended.

The court never informed them that the probation was over. Ms. Colvin and her family have lived all of these years thinking she was still on probation, according to The Colvin Family Legacy. 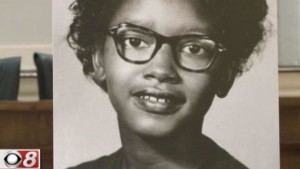 Colvin is one of the two survivors of the Browder v. Gayle U.S. Supreme Court Case and is known for her significant role in desegregating buses in Montgomery Alabama in 1956. She is one of the four black female plaintiffs, including Aurelia Browder, Susie McDonald and Mary Louise Smith, who filed a lawsuit against segregated bus seating in Montgomery.

Their attorney was Fred D. Gray. The case was successful, thus impacting public transportation throughout the country including trains, airplanes, and taxis.

Juvenile proceedings, including motions for expungement, are typically shielded from public view to protect the identity of the minors involved. Due to the unique public interest and historical significance of her case, she is making the expungement petition and related documents available to the public. 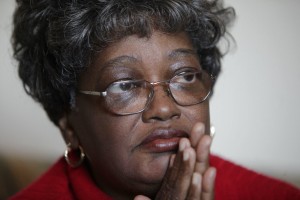 “I want us to move forward and be better,” Colvin said in a statement. “When I think about why I’m seeking to have my name cleared by the state, it is because I believe if that happened it would show the generation growing up now that progress is possible, and things do get better. It will inspire them to make the world better.”

Efforts are underway to protect Colvin’s former home in Montgomery. Work was done in January as part of the MLK Day of Service.