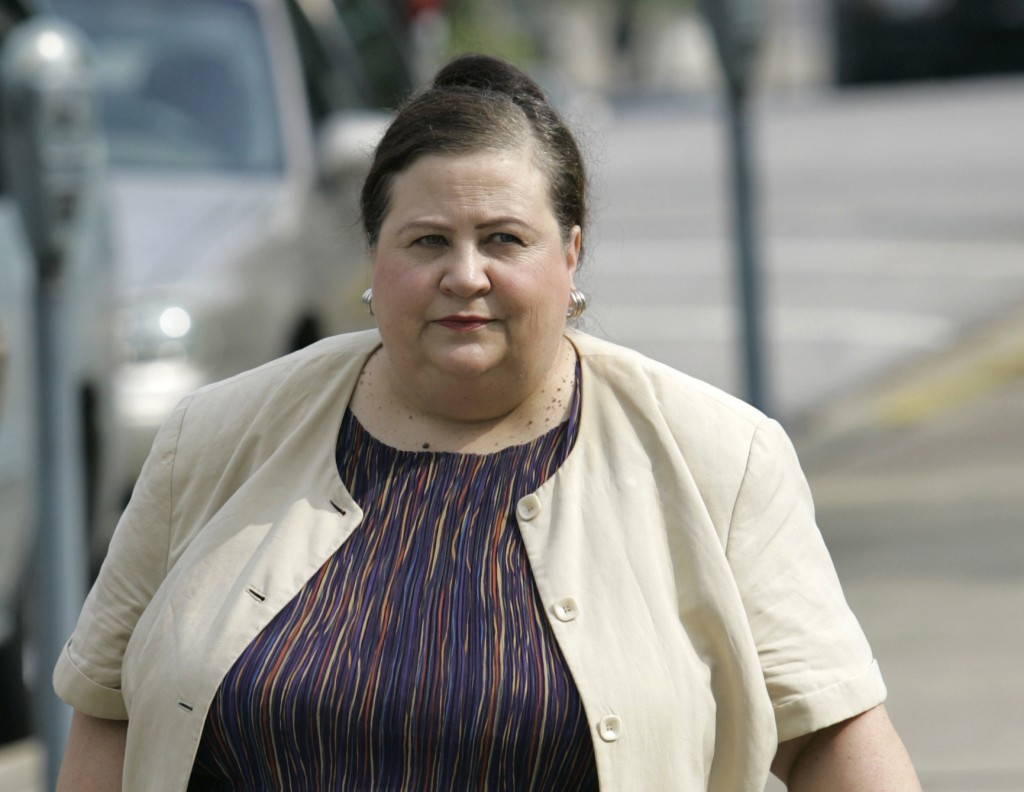 FILE – In this July 9, 2007, file photo, former Alabama Secretary of State Nancy Worley arrives the Montgomery County Courthouse,in Montgomery, Ala. A dispute over control of the Alabama Democratic Party is headed to court. Alabama Democratic Party Chair Worley and others filed a lawsuit Wednesday, Oct. 30, 2019, seeking to stop a faction of the party’s governing committee from meeting this weekend to elect new leaders. (AP Photo/Rob Carr, File)

Former Secretary of State Nancy Worley is in a Montgomery hospital being treated for an undisclosed illness.

While Reed declined to specify the reason for her admittance, he did ask for prayers and best wishes during this time.

70-year-old Nancy Worley served as Secretary of State from 2003 to 2007. Worley was unable to win re-election after losing to Beth Chapman in 2006.

In 2013, Worley became chair of the Alabama Democratic Party, but later lost re-election to now-chairman Rep. Chris England in 2019.