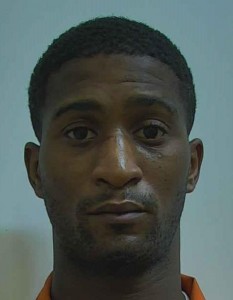 Montgomery police say they have made an arrest in the fatal shooting of a man on Sunday.

Police say they’ve charged 30-year-old Corey Henderson of Montgomery with murder.  He was placed in the Montgomery County Detention Facility after his arrest on Monday.

He is charged with killing 29-year-old Cornelius Hall of Montgomery, who was found shot in the 2200 block of West Woodley Square. That’s just off Woodley Road, south of East South Boulevard.

Police say Hall was taken to a hospital, where he was pronounced dead.