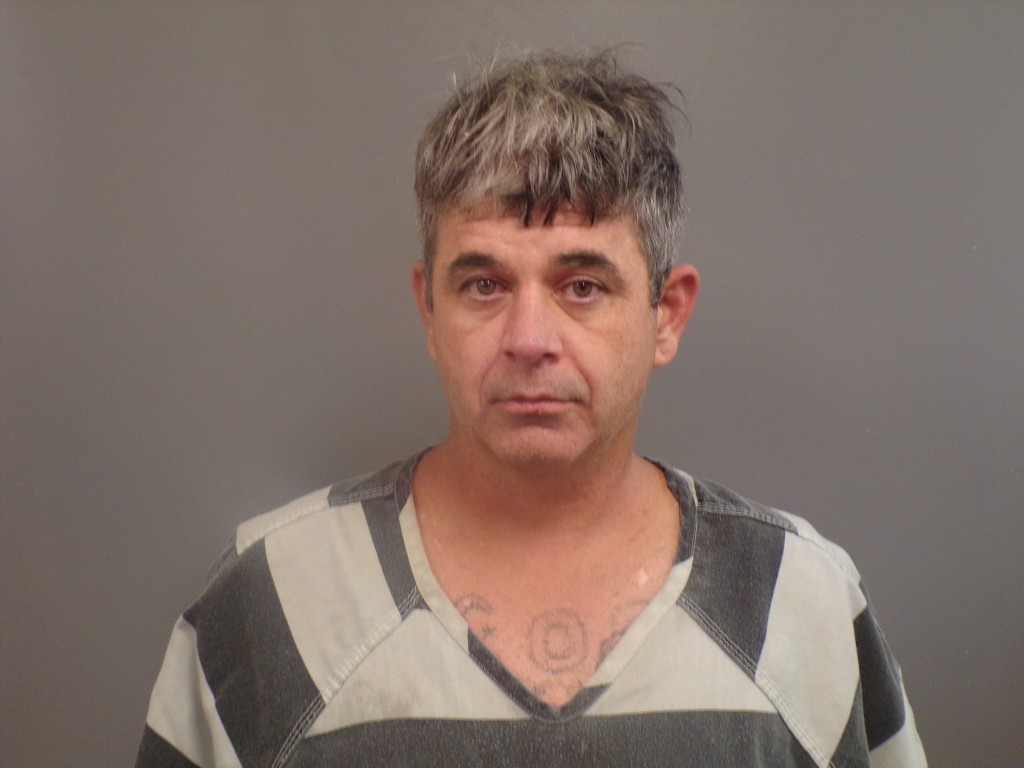 The sheriff’s office said on December 20, the Tallapoosa County Narcotics Task Force made contact with a man on the side of U.S. Highway 280 who appeared injured.

Agents on the scene said the individual was flailing and yelled uncontrollably while they were attempting to administer aid and prevent him from rolling into traffic. 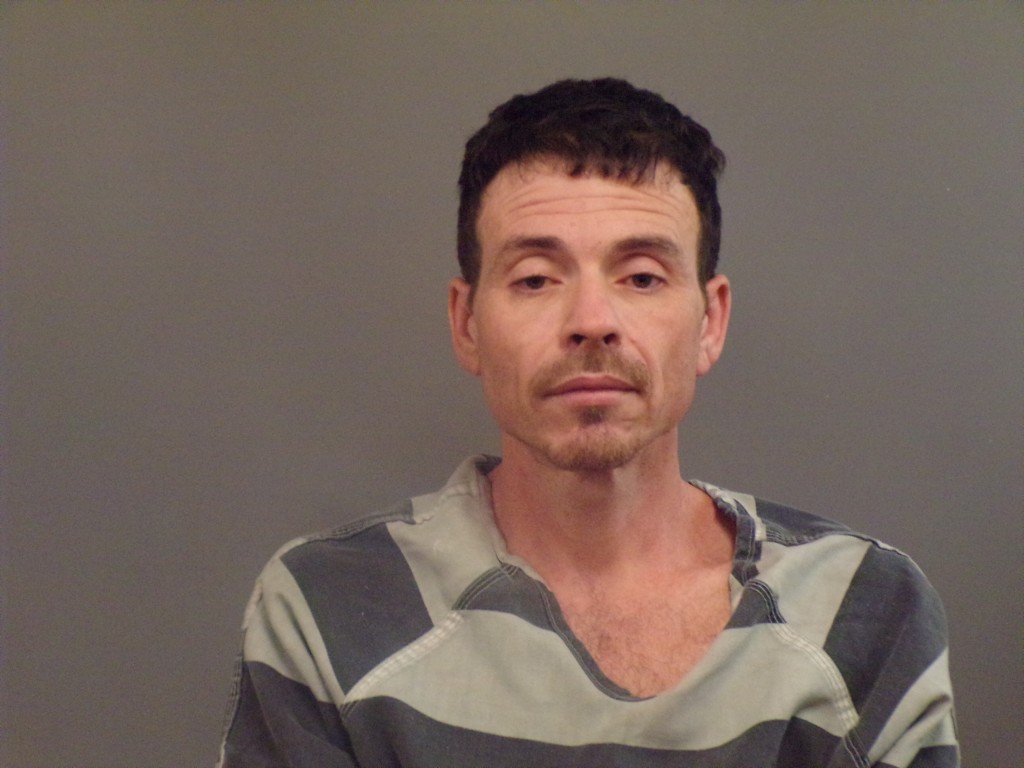 After the Alexander City Fire Medics arrives, the medics were able to determine the man’s behavior was caused by the use of narcotics.

During the search, agents discovered 28 grams of Methamphetamine in the vehicle.

As a result, agents arrested and charged 42-year-old Jason Jacques, of New Site, with Trafficking Methamphetamine and Public Intoxication.

The investigation into the possession and distribution is still underway.